La Romana Casa De Campo International Airport is an international airport located on the southeastern coast of the Dominican Republic, adjacent to the tourist town of La Romana and the resort of Casa de Campo. It is located about 68 miles (110 km) from the capital, Santo Domingo, approximately 1 hour and 34 minutes by car.

These are all the active direct flights to La Romana Airport according to latest update at 6 October 2022 07:52:17. Check the flight's page for updated schedule and cheap airline tickets. 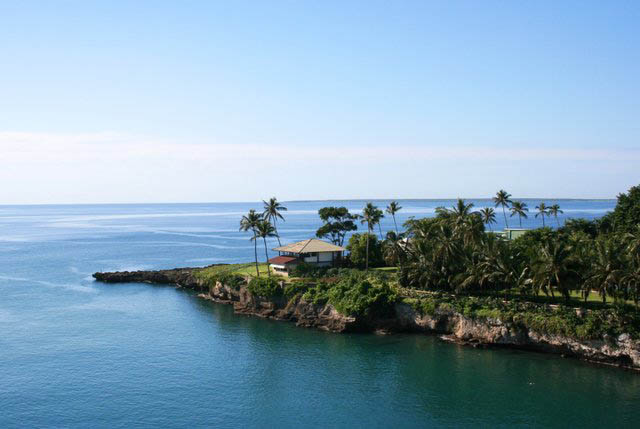