Lester B. Pearson International Airport, simply known as Toronto Pearson or Pearson, is the primary international airport serving Toronto, its metropolitan area, and surrounding region known as the Golden Horseshoe. It is the largest and busiest airport in Canada, the second-busiest international air passenger gateway in the Americas, and the 31st-busiest airport in the world by passenger traffic. The airport is named in honour of Lester B. Pearson, Nobel Peace Prize laureate and 14th Prime Minister of Canada.

These are all the active direct flights to Pearson International Airport according to latest update at 28 September 2022 00:05:50. Check the flight's page for updated schedule and cheap airline tickets. 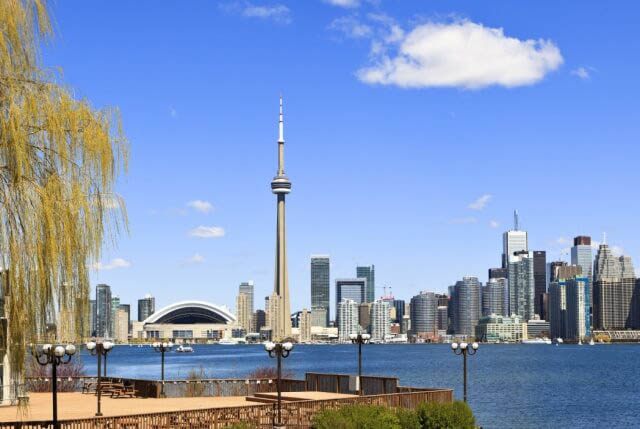