If you're looking for cheap flights to Penticton you have reached your destination! Your journey to Penticton starts here - where we select and display the best offers of direct flights, low-cost connections from hundreds of airlines and partner agencies.

YYF is the short code of the city. The short address of this page is zbordirect.com/en/fly/YYF. Remember this short and simple address that will always guide you to best flight deals to Penticton in Canada.

Penticton ( pen-TIK-tən) is a city in the Okanagan Valley of the Southern Interior of British Columbia, Canada, situated between Okanagan and Skaha lakes. In the 2016 Canadian Census, its population was 33,761, while its census agglomeration population was 43,432. 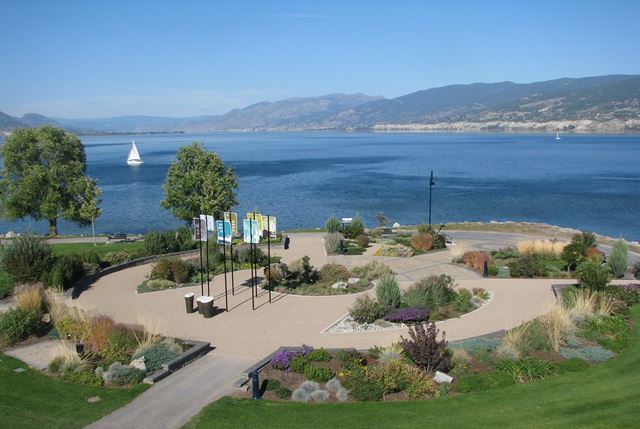