Canberra Airport , is an international airport situated in the District of Majura, Australian Capital Territory serving Australia's capital city, Canberra, as well as the nearby city of Queanbeyan and regional areas of the Australian Capital Territory, and southeastern New South Wales. Located approximately 8 km (5.0 mi) from the city centre, within the North Canberra district, it is the eighth-busiest airport in Australia. The airport serves direct flights to most Australian state capitals, as well as regionally to Newcastle, Ballina and to both the Gold Coast and Sunshine Coast in Queensland.

These are all the active direct flights to Canberra Airport according to latest update at 29 September 2022 01:42:18. Check the flight's page for updated schedule and cheap airline tickets. 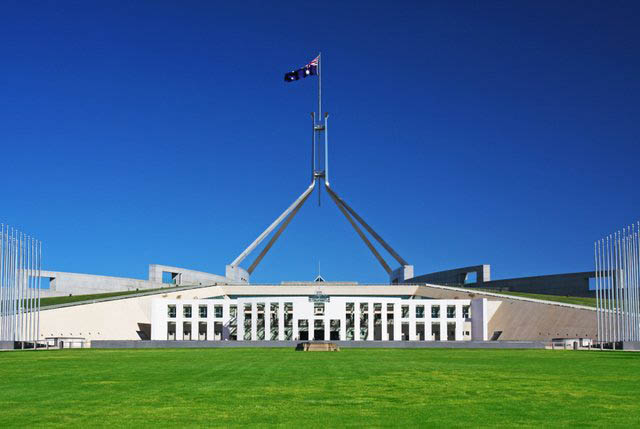