Bristol Airport, at Lulsgate Bottom in North Somerset, is the commercial airport serving the city of Bristol, England, and the surrounding area. It is 7 nautical miles (13 km; 8.1 mi) southwest of Bristol city centre. Built on the site of a former RAF airfield, it opened in 1957 as Bristol (Lulsgate) Airport, replacing Bristol (Whitchurch) Airport as Bristol's municipal airport. From 1997 to 2010 it was known as Bristol International Airport.

These are all the active direct flights to Bristol Airport according to latest update at 7 October 2022 03:19:34. Check the flight's page for updated schedule and cheap airline tickets. 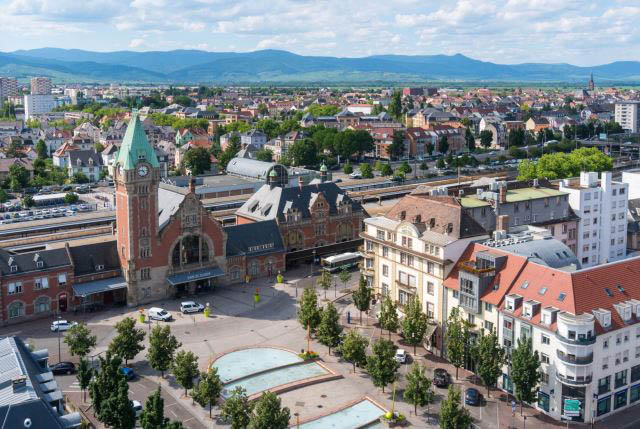