Dubrovnik Airport (Croatian: Zračna luka Dubrovnik), also referred to as Čilipi Airport, is the international airport of Dubrovnik, Croatia. The airport is located approximately 15.5 km (9.5 mi) from Dubrovnik city centre, near Čilipi. It was the third-busiest airport in Croatia in 2017 after Zagreb Airport and Split Airport in terms of passenger throughput. It also has the country's longest runway, allowing it to accommodate heavy long-haul aircraft. The airport is a major destination for leisure flights during the European summer holiday season.

These are all the active direct flights to Dubrovnik Airport according to latest update at 12 August 2022 20:48:34. Check the flight's page for updated schedule and cheap airline tickets. 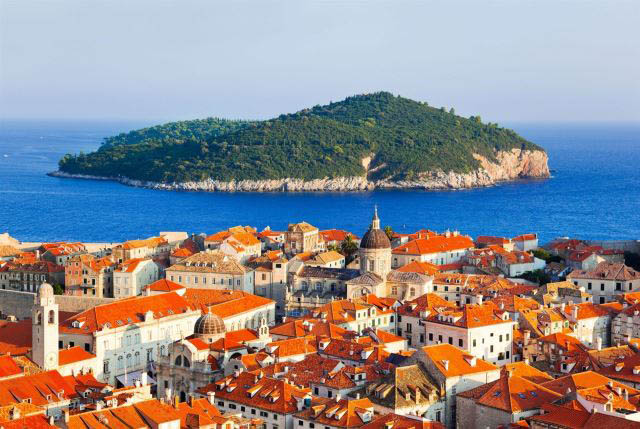