There are currently 1 active airports in Monaco. Below you can see the cheapest flights found in the last 6 hours. 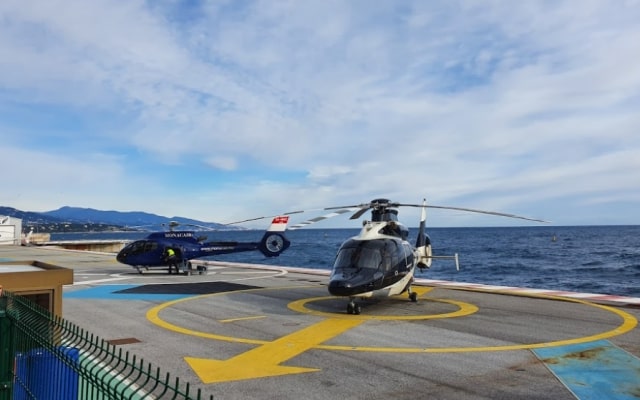 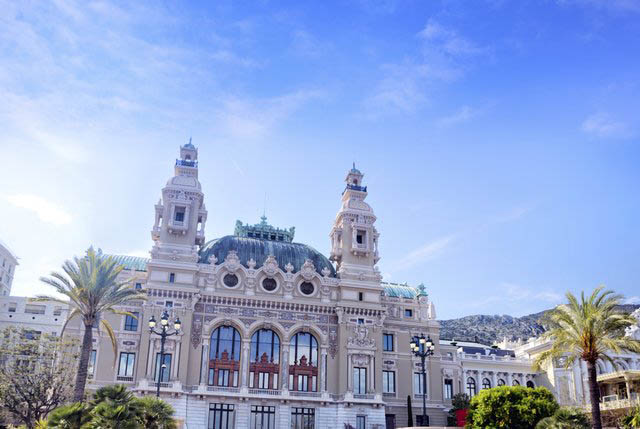 The principality is governed under a form of constitutional monarchy, with Prince Albert II as head of state, who wields immense political power despite his constitutional status. The prime minister, who is the head of government, can be either a Monégasque or a French citizen; the monarch consults with the Government of France before an appointment. Key members of the judiciary in Monaco are detached French magistrates. The House of Grimaldi has ruled Monaco, with brief interruptions, since 1297. The state's sovereignty was officially recognised by the Franco-Monégasque Treaty of 1861, with Monaco becoming a full United Nations voting member in 1993. Despite Monaco's independence and separate foreign policy, its defence is the responsibility of France. However, Monaco does maintain two small military units.

Economic development was spurred in the late 19th century with the opening of the state's first casino, the Monte Carlo Casino, and a railway connection to Paris. Since then, Monaco's mild climate, scenery, and gambling facilities have contributed to the principality's status as a tourist destination and recreation centre for the rich. In more recent years, Monaco has become a major banking centre and has sought to diversify its economy into the services sector and small, high-value-added, non-polluting industries. Monaco is famous as a tax haven: the principality has no personal income tax and low business taxes. Over 30% of the residents are millionaires, with real estate prices reaching €100,000 ($116,374) per square metre in 2018.

Monaco is not formally a part of the European Union (EU), but it participates in certain EU policies, including customs and border controls. Through its relationship with France, Monaco uses the euro as its sole currency; before, it used the Monegasque franc, which was pegged, and exchangeable with, the French franc until the 1st of January 2002. Monaco joined the Council of Europe in 2004 and is a member of the Organisation internationale de la Francophonie (OIF). It is also the host of the annual street circuit motor race, the Monaco Grand Prix, one of the original Grands Prix of Formula One. The local motorsports association gives name to the Monte Carlo Rally, hosted in January in the French Alps. The principality has a club football team, AS Monaco, which competes in the French Ligue 1 and have become French champions on multiple occasions. A centre of research into marine conservation, Monaco is home to one of the world's first protected marine habitats, an Oceanographic Museum, and the International Atomic Energy Agency Environment Labs, which is the only marine laboratory in the United Nations structure.