Manchester Airport is an international airport at Ringway, Manchester, England, 7.5 nautical miles (13.9 km; 8.6 mi) south-west of Manchester city centre. In 2016, it was the third busiest airport in the United Kingdom in terms of passenger numbers and the busiest outside London. The airport comprises three passenger terminals and a goods terminal, and is the only airport in the UK other than Heathrow Airport to operate two runways over 3,280 yd (2,999 m) in length. Manchester Airport covers an area of 560 hectares (1,400 acres) and has flights to 199 destinations, placing the airport thirteenth globally for total destinations served.

These are all the active direct flights to Manchester Airport according to latest update at 24 September 2022 20:17:42. Check the flight's page for updated schedule and cheap airline tickets. 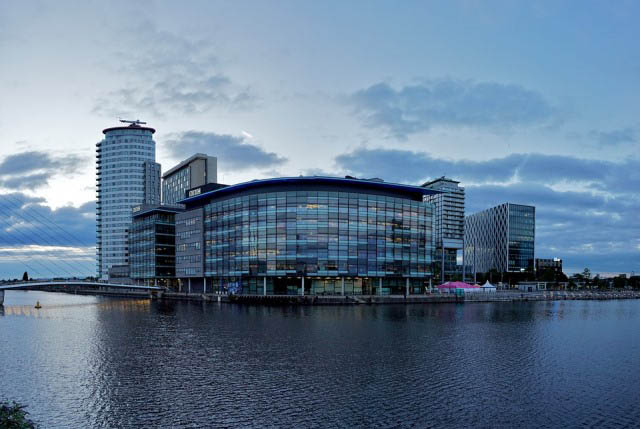